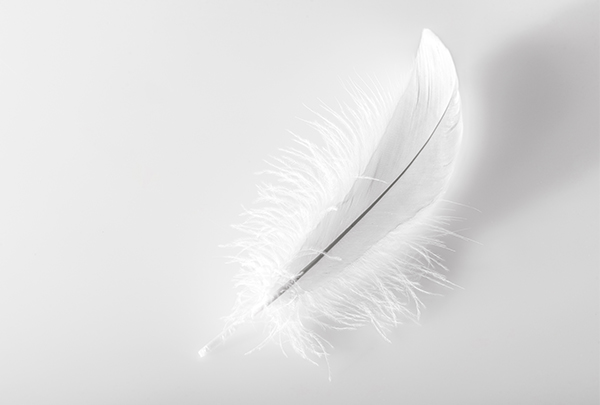 The weather is getting colder, and people who buy down jackets really have to pay special attention! Mainland China CCTV unveiled the exaggerated process of the land-based down jacket, and found that many of the fillings were not the down feathers that the down jacket should have, but the shredded chicken feathers and even the pieces of paper. As long as the jacket was raining, not only did it not keep warm, but some It will also smell bad. Qingdao Aunt bought a down jacket and found out that it was inside? Qingdao people: "Turn it over and unpack it, and take a look at both sides of the paper."

How to wear is not warm, the rain is even worse, another Mr. Qingdao sent the down jacket to the inspection, the knife was found to be broken chicken hair. Qingdao inspection unit: "It is purely smashed and smashed. This product cannot be called down jacket."

There is no complete and long down feather piece, and the amount of cashmere is more than 45%, so that it can be sold in down jackets. Beijing Lab staff Xi Baijuan: "This kind of down is not soluble in water."

CCTV from the mainland went to the laboratory to further prove that the real feathers used waterfowl hair, goose feathers or duck feathers. The whole group floated on the water in the water cup, but when the chicken feathers touched the water, they spread out and stained on the cup. Beijing Lab staff member Zao Juan: "This kind of chicken hair is completely soluble in water, which means that chicken feathers do not have a warming effect. As people often say, when it rains, it turns into a chicken."

The mainland media revealed that many down jackets made in the mainland are now filled with 20-day-old chicken shredded chicken feathers and sold all over the world. In addition to taking a down check, you can also press the jacket. Experts say that the recovery is faster. It is the quality down. 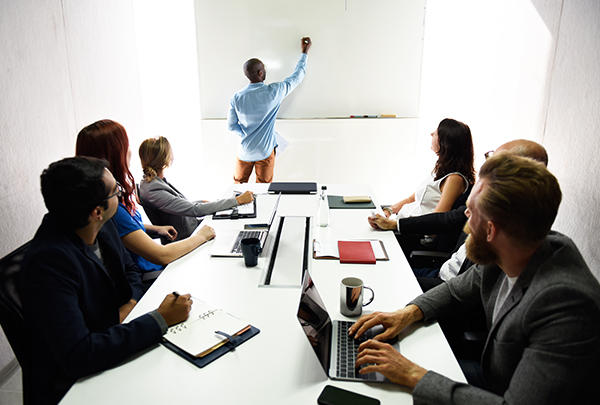 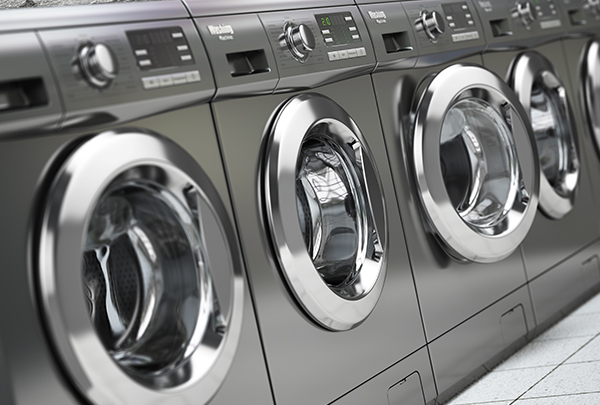 How to wash down jacket? No dry cleaning is required. 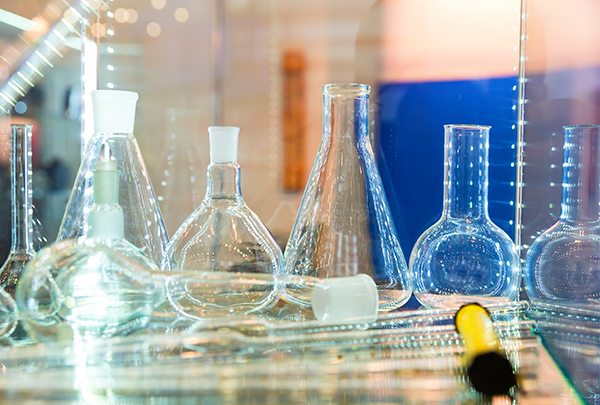 Down product testing standards consistent inspection mark has a basis